To share your memory on the wall of Jeannine Thibault, sign in using one of the following options:

Jeannine was born in Colchester to Joseph Gauthier and Celia (Rabidoux) Gauthier on June 11th 1932. She went to the cathedral and graduated from Winooski high school valedictorian. She married Lucien Thibault on May 9th 1953 at Saint Frances Xavier church in Winooski VT. She worked for the U.S.D.A as county executive director for 25 years. Once she retired she worked as a bookkeeper and tax preparer until 2 years ago. She was very involved in the lions club first just volunteering to help them out and then 17 years ago when someone asked her to join as a member. She became district governor of the Florida lions club and traveled the state meeting with all the clubs in her district.

Jeannine is survived by her husband Lucien of 65 years, Her son Leon, daughter Jo Ann, son in law Pete and daughter in law Cathy , Her grandchildren Trent, Tyler, Mallory and her husband Matt, Jesse, Bridgette, Brandon, Peter, Ryan, Adam and his wife Jessica Great-grandchildren Lauren, Madeline, Madison, Alexandra, Reese, Randy and Liliana. Niece Holli and nephews Mark and Jeff. On her husband’s side of the family she is survived by so many in-laws, nieces, nephews and cousins it would fill the whole paper.

Donations may be given to the Colchester V.T. or Davenport F.L Lions Club or the Cancer Center of Vermont.
Read Less

We encourage you to share your most beloved memories of Jeannine here, so that the family and other loved ones can always see it. You can upload cherished photographs, or share your favorite stories, and can even comment on those shared by others.

Posted Mar 28, 2019 at 09:10am
May you have peace in knowing Jeannine is surrounded by Angels. Our thoughts and prayers that your hearts find peace and comfort. 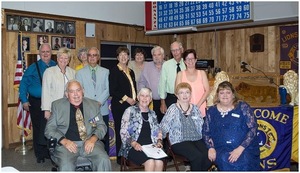 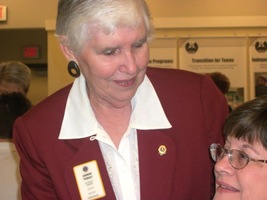 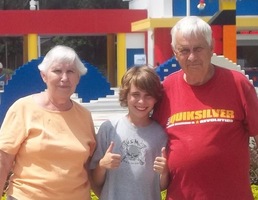 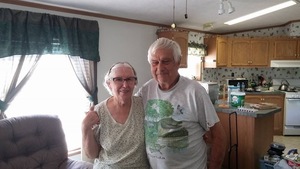