To share your memory on the wall of Patricia Stannard, sign in using one of the following options:

Visiting hours will be held from 3 to 6 pm on Sunday, May 19, 2019, at the LaVigne Funeral Home and Cremation Service, 132 Main Street, Winooski. A Mass of Christian Burial will be celebrated at 11 am on Monday, May 20, 2019, at St John Vianney Catholic Church, 165 Hinesburg Road, South Burlington, with interment at Resurrection Park immediately following. In lieu of flowers, donations in Pat's memory may be made to The Converse Home, 272 Church St, Burlington, 05401.
Read Less

We encourage you to share your most beloved memories of Patricia here, so that the family and other loved ones can always see it. You can upload cherished photographs, or share your favorite stories, and can even comment on those shared by others. 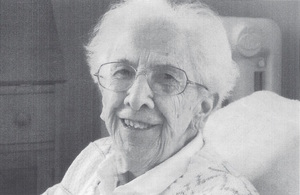 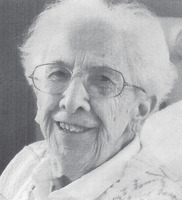