To share your memory on the wall of Michael Ratta, sign in using one of the following options:

Michael and Annette moved to Florida in 2001 where he enjoyed volunteering at his church's food pantry, and served as a Vice President on his neighborhood HOA. Michael loved building birdhouses and wooden clocks for his family and friends. He loved his flower gardens and keeping his bird feeders filled. He enjoyed his summers at camp on Lake Champlain with his family spending time fishing and driving through the islands.

A Mass of Christian Burial will be held Monday, October 28 at 10:00 AM at St Francis Xavier in Winooski, Vermont. Reception to follow for all family and friends at the VFW, Winsooki, Vermont.
Read Less

NC Garners and Love Area D and ZBW sent flowers to the family of Michael Ratta.
Show you care by sending flowers

Posted Oct 23, 2019 at 08:42am
Please accept our most heartfelt sympathies for your loss... Our thoughts are with you and your family during this difficult time.

Flowers were purchased for the family of Michael Ratta. Send Flowers

Posted Oct 21, 2019 at 06:49pm
Remembering how papa ratta taught me the junk food junkie how to enjoy dates😌 cut open fill with peanut butter and roll
In sugar 😉 you are missed xoxo
Comment Share
Share via: 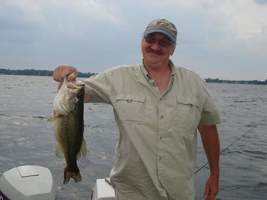 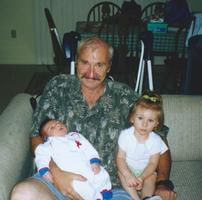 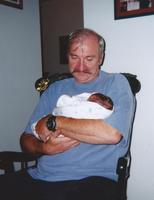 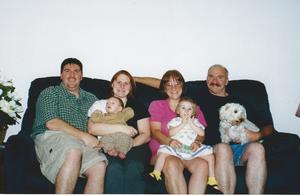