To share your memory on the wall of Peter Parker, sign in using one of the following options:

Provide comfort for the family of Peter Parker with a meaningful gesture of sympathy.

We encourage you to share your most beloved memories of Peter here, so that the family and other loved ones can always see it. You can upload cherished photographs, or share your favorite stories, and can even comment on those shared by others.

Posted Oct 30, 2019 at 10:01am
Rob,
We are very sorry for your loss and want you to know we are thinking of you and your family through this difficult time. It's never easy to say goodbye but be reassured he looking down on you watching over you every minute. You will always have the memories in your heart to cherish and the stories to tell that make you laugh. Sorry we will not be able to attend the services we will be out of town but you and your family are in our thoughts in prayers.
Love , Don & Cyndi
Comment Share
Share via:

Posted Oct 30, 2019 at 07:05am
r.i.p. peter and condolences to the family.we all remember you all as a long time winooski family.
Comment Share
Share via:
SM

Posted Oct 29, 2019 at 07:18pm
What is there to not remember? You have been a great part of my life since day 1. I will forever be grateful for you looking after my father for years making sure he was okay. The bond that you guys had was the sweetest thing in the world. I remember you calling me a ton of times having full on conversations with my answering machine. Best believe the boat you gave me will be used this summer. Trent Trent and I will miss you forever. I will miss your jokes even the ones that weren't so funny and the way you used to stand behind me until I was done cooking so you could eat. Although it drove me nuts, I would have wanted 20 more years of that than you being gone. I love you uncle Peter
Comment Share
Share via:
TA 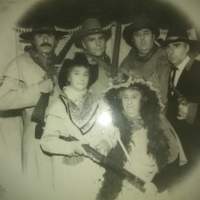 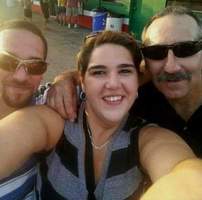 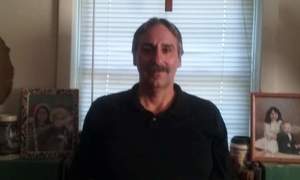